I was able to make a little progress on the flat car project today. I’ve got the main beams attached to the sill plates (so it’s starting to look like a flat car) so the next step was bridge beams.

The trouble with the bridge beams is you need to compensate for a slight height difference between the inner beams and the outer beams. It’s about a 2 scale inch difference (which is a bit more than half a millimeter). So my task was to make a 4 scale foot long beam and angle the bottom so one side is full height and the other 2 scale inches shorter. My first attempt was cutting it. This ended up being more of an exercise in carving and sanding smooth. It worked but was kind of a mess so I ended up doing it a new way. 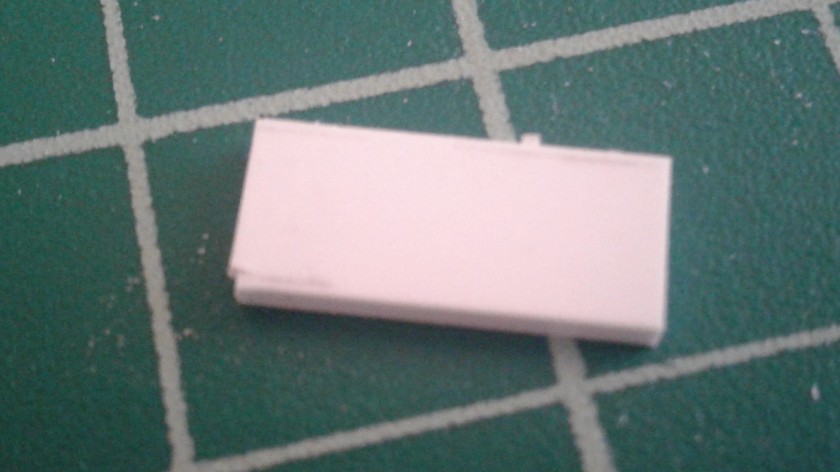 That was a slightly awkward picture to take. It didn’t take much sanding to get what I wanted, definitely faster than trying to cut it. 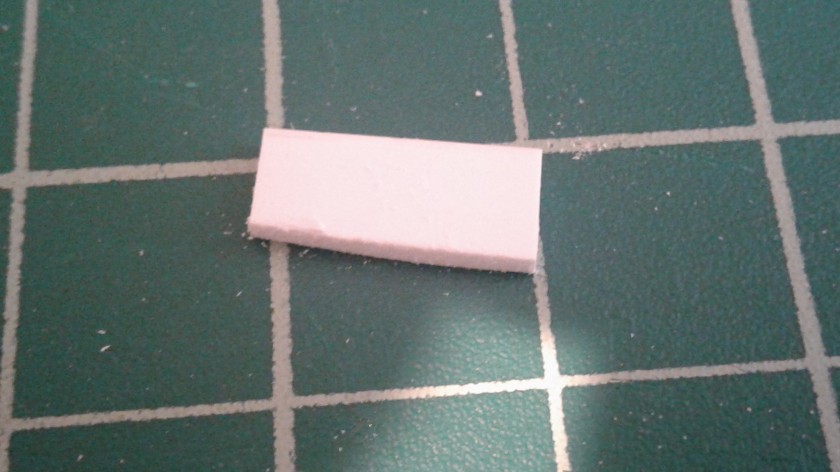 Then it’s just installing them, it’s a little fiddly but if you have a slower glue it’s not too hard to make sure they are in position

This project has gotten more and more fun for me, it’s almost relaxing to come fiddle with little bits . I’ve got some ideas for paint scheme and lettering but I’m quite a way out from that so that’ll be a future topic 🙂